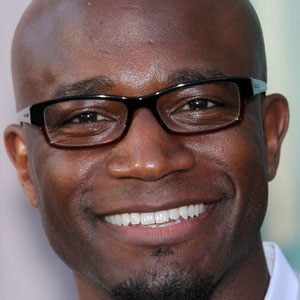 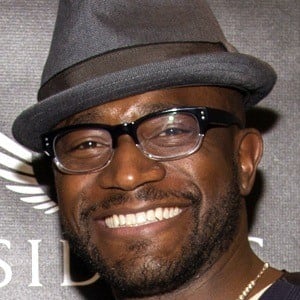 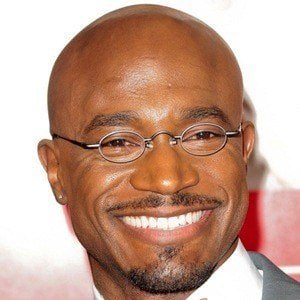 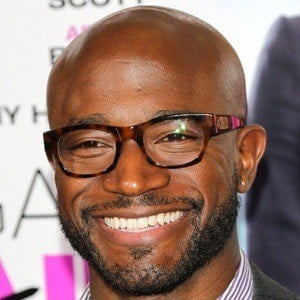 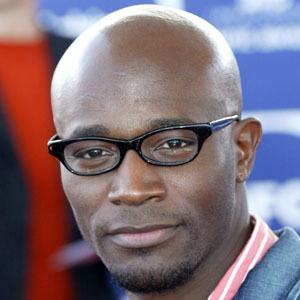 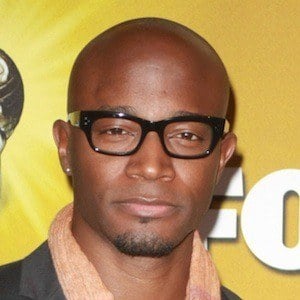 Actor known for starring in films such as Rent, How Stella Got Her Groove Back and Set It Up. In 2018, he began starring in The CW's All American. Other notable works include, Chicago, Cake, Days of Wrath, and The Wood.

He once worked as a dancer at Tokyo Disneyland. He made his television debut as Stephon in a 1996 episode of New York Undercover.

He married Rent co-star Idina Menzel in 2003, the couple later had a son named Walker. In 2013, the couple split after being married for 10 years.

He became famous for his role in the Broadway musical, Rent, along with movie actress Rosario Dawson.

Go
Set It Up
Rent
More