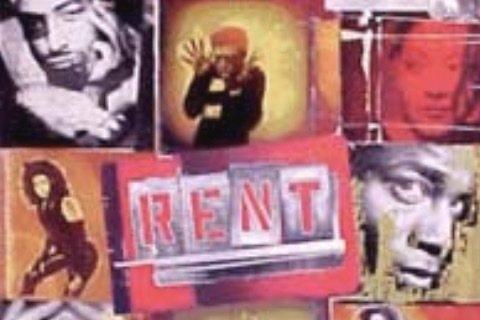 Larson, the creator of the show, died suddenly of an aortic dissection the night before the Off-Broadway premiere of the show.