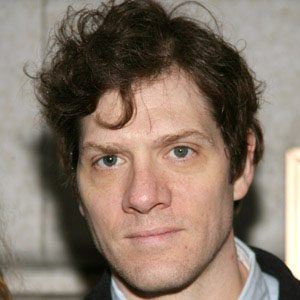 He played on the basketball team at Clarke University in Iowa, but was ultimately more inspired by his creative writing classes. He went on to become a playwriting fellow at the Juilliard School.

He and his two siblings were raised in Illinois by their mother after their parents divorced in 1973.

His brother, Anthony Rapp, was in the original Broadway cast of the popular rock musical Rent.

Adam Rapp Is A Member Of