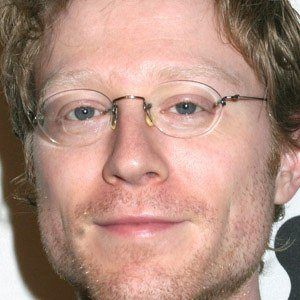 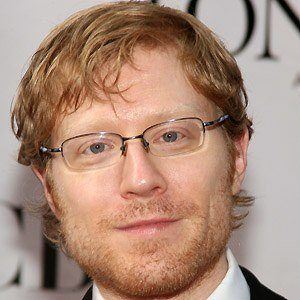 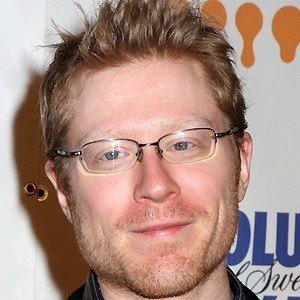 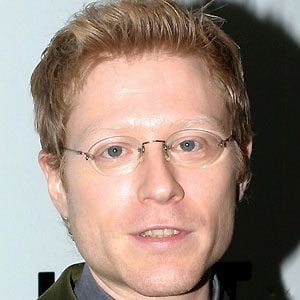 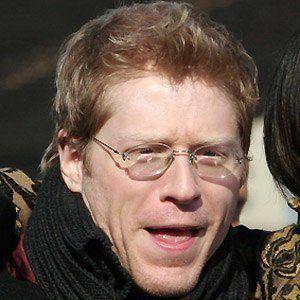 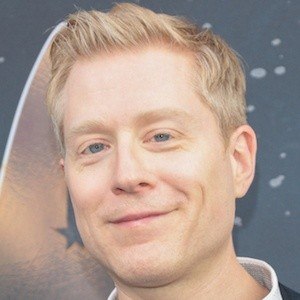 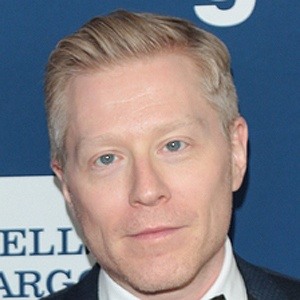 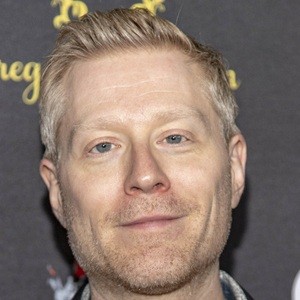 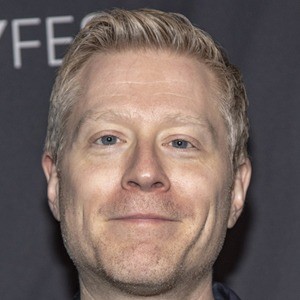 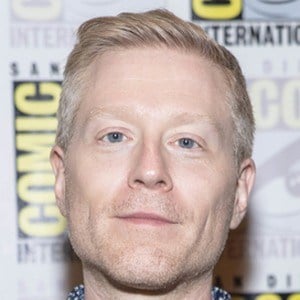 Actor and singer who originated the role of Mark Cohen in the Broadway production of Rent, later reprising his role in the 2005 film adaptation. He also played the title character in the revival of You're a Good Man, Charlie Brown. He also portrays Paul Stamets in CBS's Star Trek: Discovery.

He starred as the title character in the 1999 Broadway revival of You're a Good Man, Charlie Brown, and has appeared in such films as Dazed and Confused, A Beautiful Mind, and The Other Woman.

He was raised in Joliet, Illinois with his brother Adam, who became a playwright, novelist, and filmmaker.

He and Adam Pascal, also part of the original Broadway cast of Rent, reprised their roles in the hit Broadway show for a six-week run in 2007.