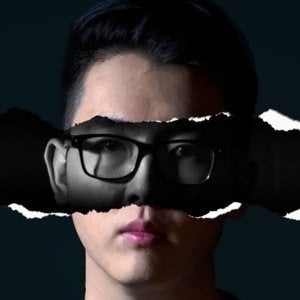 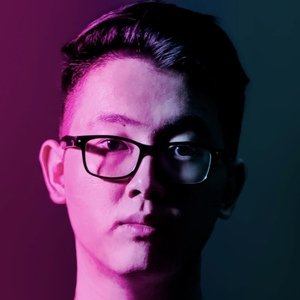 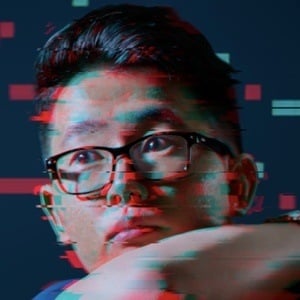 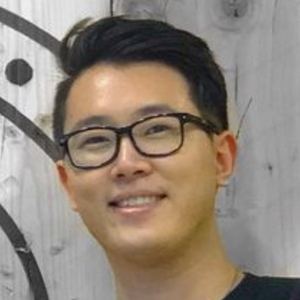 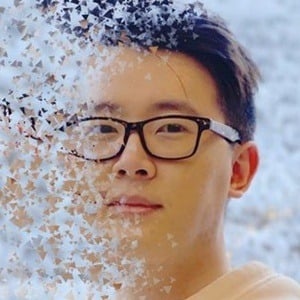 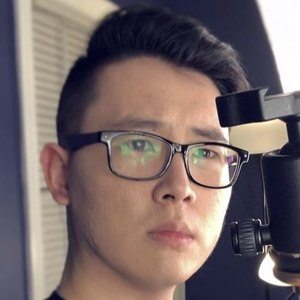 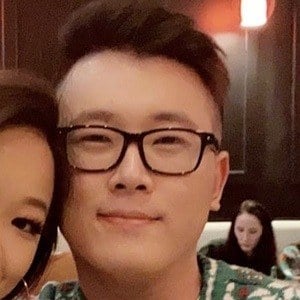 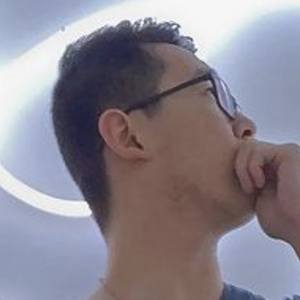 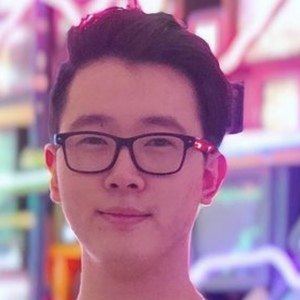 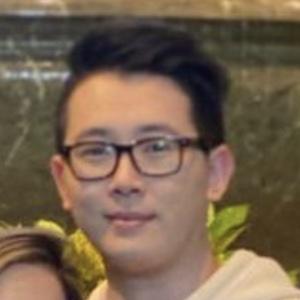 Comedy skit creator popular on TikTok who often incorporates a green screen or transition effects in his videos. He often features Asian cultural differences in his videos, and has earned more than 6 million fans for his adamsheey account. He is also popular on his Adamsheey YouTube account, where he has amassed over 50,000 subscribers and 1.6 million views.

He attended Oakton High School in 2011, and later transferred to W.T. Woodson High School in 2012. He launched his TikTok account in February 2019, and his YouTube channel in June of the same year. He started video content creation due to his admiration of early Asian-American YouTubers that he watched in his youth, such as NigaHiga, Kevin Wu, and Wongfu.

His first TikTok, which has since been deleted, was a short cover of "Rap God" as part of the RapGodChallenge. One of his most popular TikToks features a comedic spin on a house robbery. The sketch has gained over 35 million views.

He is the son of Simon Shi and former Chinese singer Jun Kong. His girlfriend, Phuong Tran, has appeared on his TikTok account. They started their relationship in 2016.

He stated in a Q&A on his channel that he aspired to become relevant enough to meet Ryan Higa, who inspired him to begin his social media career.

Adam Shi Is A Member Of