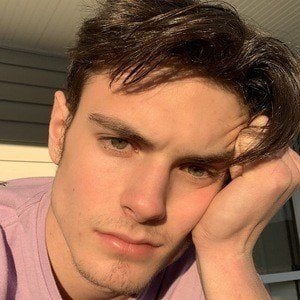 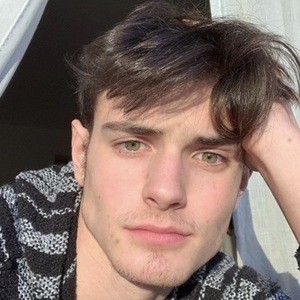 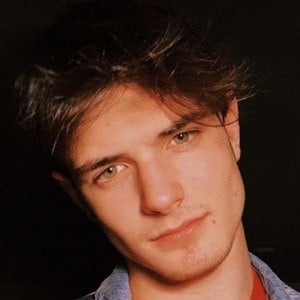 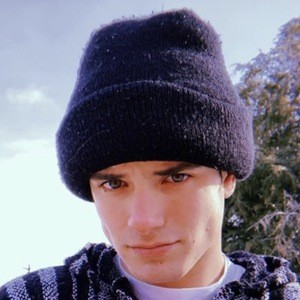 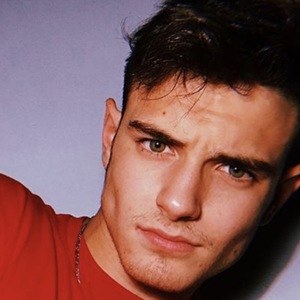 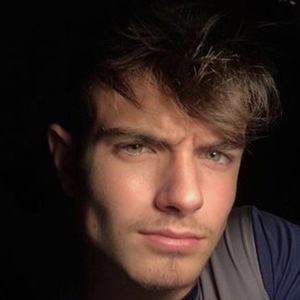 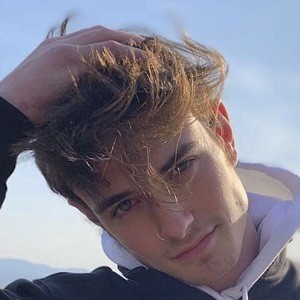 Became a popular comedy and lip-sync creator on TikTok where he was known by the username adamsothicc. He accrued more than 220,000 fans.

He played soccer in his youth. He posted to his Instagram account for the first time in February of 2015.

He was a wrestler in high school.

He has a younger sister named Sami.

He and Parker Elliott both became comedy and lip-sync personalities on TikTok.

Adam Sovik Is A Member Of