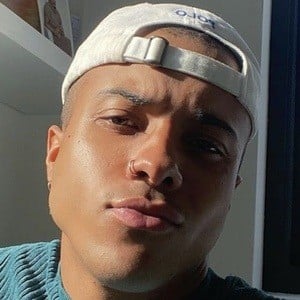 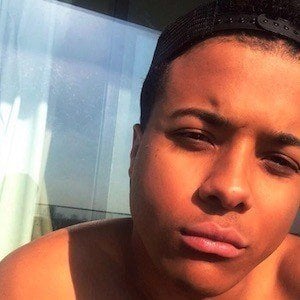 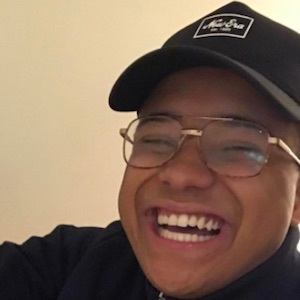 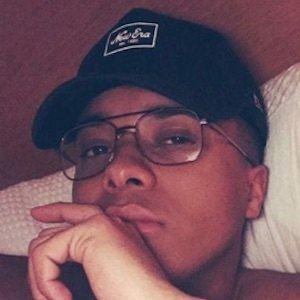 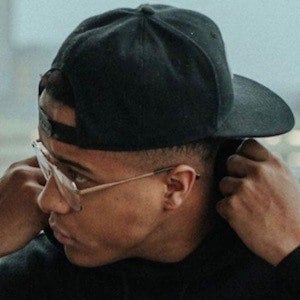 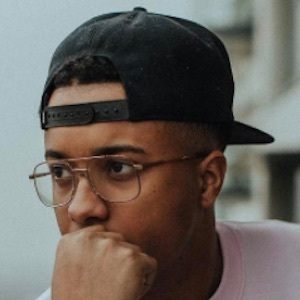 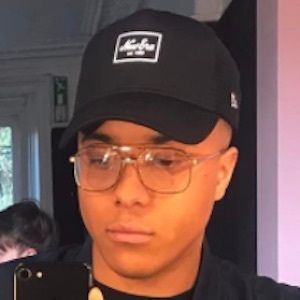 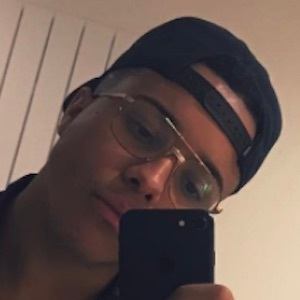 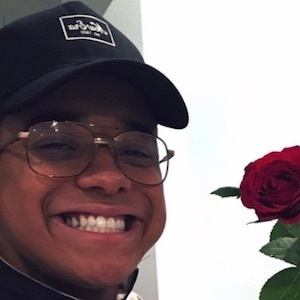 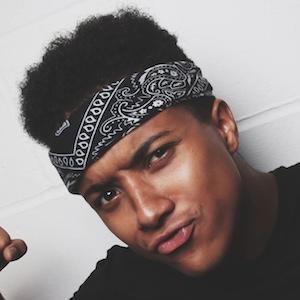 He created his Vine account on New Years Eve in 2013. He created a one-year anniversary video of being a YouTuber on January 22, 2014.

He has made it known on numerous occasions that he has an obsession with Nutella. His YouTube video "answering questions you're too afraid to ask boys 3" amassed over 800,000 views.

He collaborated with friend and fellow internet personality Jake Boys on the YouTube video "Types of Fan Girls."

Adam Waithe Is A Member Of