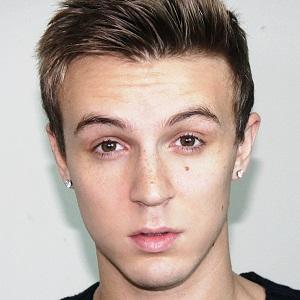 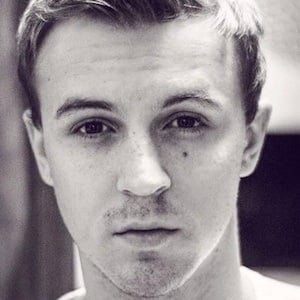 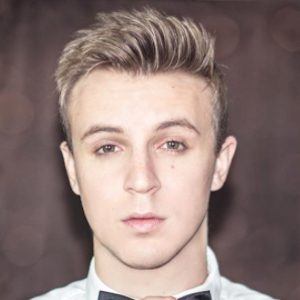 Passionate about singing, performing and entertaining from a young age, Whittington can primarily be found either on the road touring to promote anti-bullying or in the studio recording new songs.

He was a huge supporter of music and the arts in his hometown.

His music was featured on the promotional trailer for the Paris Jackson movie Lundon's Bridge And The Three Keys.

He was born in Marquette, Michigan.

He performed at Summer Slam 2013 along with Anoop Desai, MKTO, Jake Miller, and Jessica Sanchez.

Adam Whittington Is A Member Of