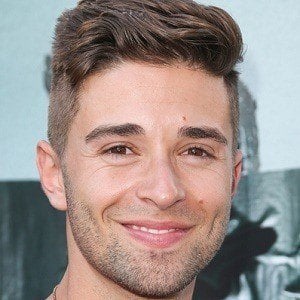 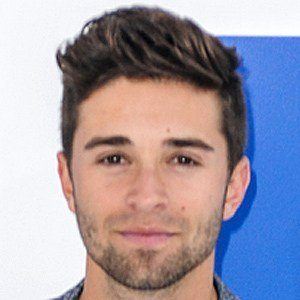 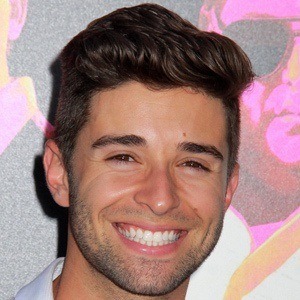 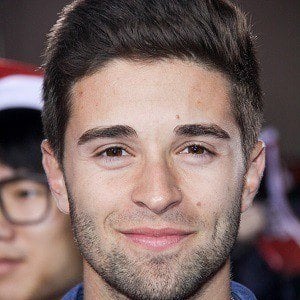 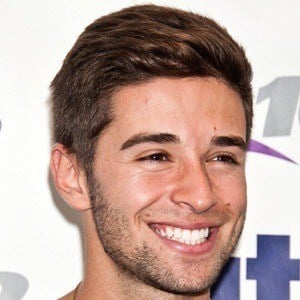 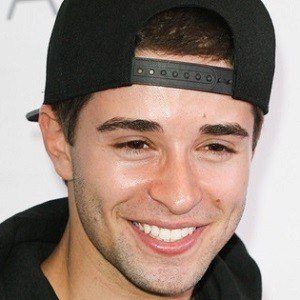 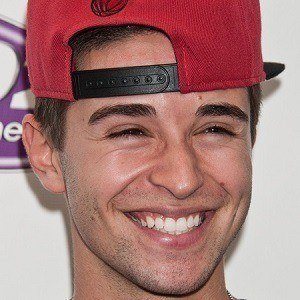 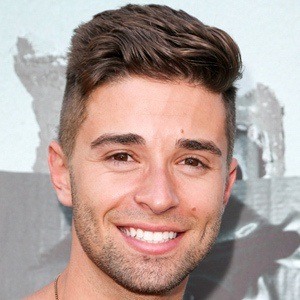 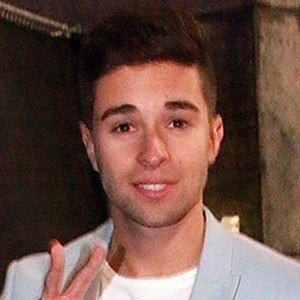 He started uploading videos to YouTube while still in high school.

He signed his first record deal with E1 Music in 2013.

He grew up with a younger sister in Weston, Florida. He was in a relationship with Madison Bertini for eight years. He became engaged to Brandi Burrows in November 2022.

Jake Miller Is A Member Of