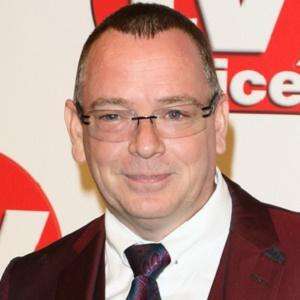 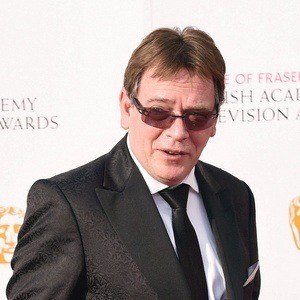 English television personality known for being one of the original cast members of EastEnders, playing Ian Beale since 1985.

Before earning his famous role on EastEnders, he put his acting career on hold to work as a butcher.

He appeared in stage productions of Aladdin, Cinderella, and Oliver. He's won several British Soap Awards for his work.

Adam Woodyatt Is A Member Of