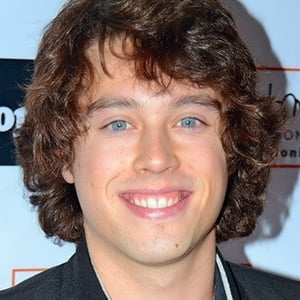 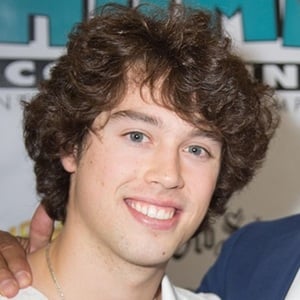 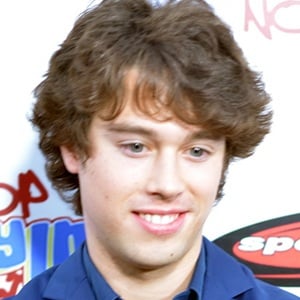 Actor who is famous for his appearances throughout film and TV, including in the cult-favorite Sci-Fi channel original film Slayer in 2006. He would later appear as Toby in the 2016 film Toby Goes to Camp and Emile/Mutey in the 2017 comedy film F*** the Prom.

He began his performing career at age 6 taking summer acting workshops. He earned his acting degree from Televisa CEA in 2013.

He starred as Efrain in the 2010 romantic drama film Maria, for which he won the Silver Jaguar Award for outstanding performance from the Acapulco International Film Festival. He starred in the Spanish-language comedy SinVerguenzas in 2016.

His father is famed actor Fernando Allende. His older brother's name is Elán.

He appeared alongside Lynda Carter in the 2006 TV film Slayer.

Adan Allende Is A Member Of