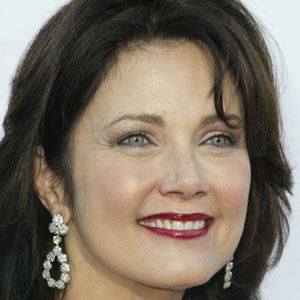 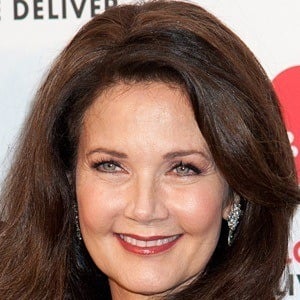 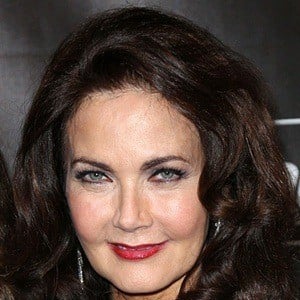 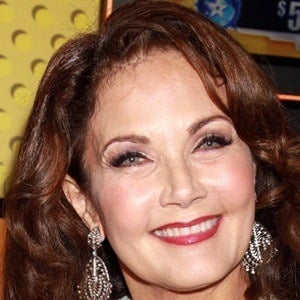 She tried out for the role of Captain Kathryn Janeway on the TV series Star Trek: Voyager.

She starred with Lyle Waggoner on Wonder Woman.

Lynda Carter Is A Member Of