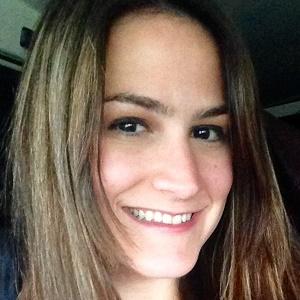 Actress of adult films who has also worked as a director and producer.

She attended college while waiting tables and delivering pizzas. She pursued art modeling, which led her to adult film.

She is a passionate foodie in addition to writer and actress.

Born in Plantation, Florida, she and her family moved to Atlanta when she was a baby. She then lived in Atlanta for 28 years until she moved to Las Vegas.

She has acted in adult film parodies like Lisa Ann.

Addie Juniper Is A Member Of