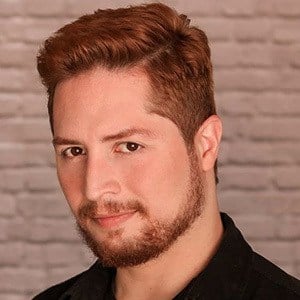 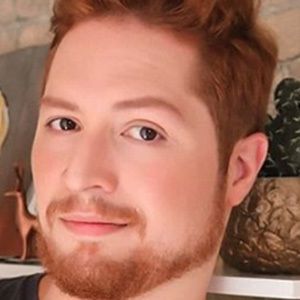 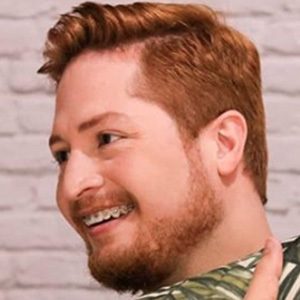 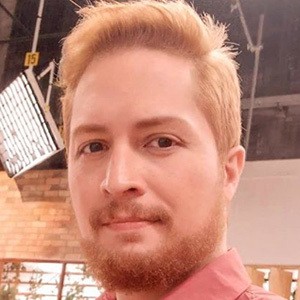 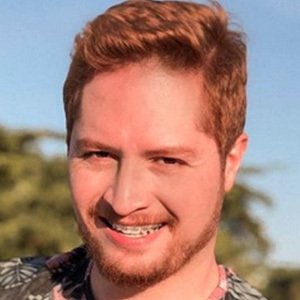 Brazilian interior designer who is best recognized for running the popular design based YouTube channel Pense & Decore where he shares his styling tips and design information for his over 160,000 subscribers. He is also known for hosting a program on the Shoptime Channel.

He first started gaining attention in August of 2014 when he first created his Pense & Decore YouTube channel. He then expanded and started sharing more photo driven content through Instagram in January of 2016.

He is an ambassador for several different brands and products including Etna, Wood Iluminacao, and DeAndrade Arq.

He was born and raised in Brazil and shared a photo with his mother and sister to Instagram in December of 2017.

Other interior designers also known for hosting their own YouTube channels include Mikhail Shaposhnikov and Mr Kate.

Adeilton Nunes Is A Member Of