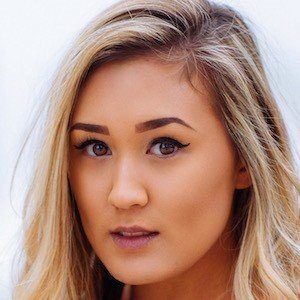 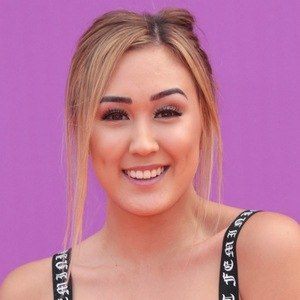 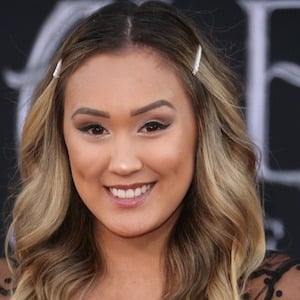 Do-It-Yourself specialist on YouTube who posts fashion advice videos to her popular channel LaurDIY, which boasts to over 8 million subscribers. She also runs a blog under the same name. In September 2017 she released the song "DIY QUEEN." She was also cast on the inaugural season of YouTube's The Reality House in 2019.

She started posting to YouTube in the spring of 2012 while in college.

She has been featured in Seventeen magazine on several occasions. In 2017, she made her film debut in Tyler Perry's Boo 2! A Madea Halloween. She has hosted a podcast called Wild 'Til 9 alongside Jeremy Lewis.

Her full name is Lauren Riihimaki. She is of Japanese, Finnish, and Ukranian descent and is from Toronto, Canada. Her ex-boyfriend Baz appeared on her channel in challenge and tag videos. In 2015, she began a relationship with Alex Burriss, AKA Alex Wassabi, which lasted up until September 2018. In 2019, she began dating Jeremy Lewis.

She collaborated with Ben Brown on a video titled "ULTIMATE CANADA VS BRITAIN CHALLENGE!

Escape the Night
The Reality House
DIYing with LaurDIY