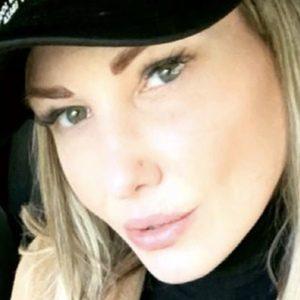 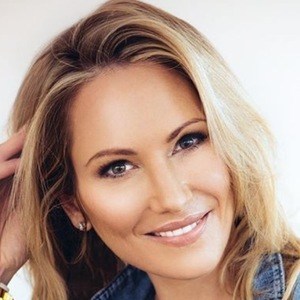 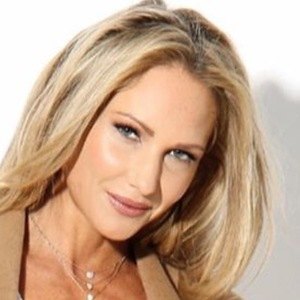 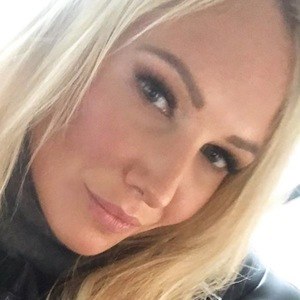 London socialite and fashion designer who became known on season three of Bravo's Ladies of London. She created the successful maternity business 9 London as well as her own boot line called Adela King Boots.

She is a close friend of cast regular Caroline Stanbury.

She started modeling for the first time at 42.

She was born in Costa Rica, but lived in Florida and attended boarding school in England. She is a proud mom to a son and a daughter.

She and Marissa Hermer both appeared on Ladies of London.

Adela King Is A Member Of