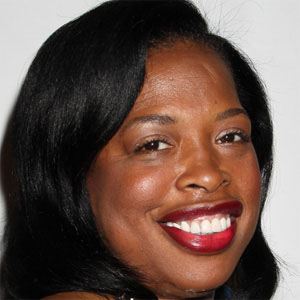 American actress and comedian who has starred in television series such as The Parkers and Moesha and was one of the stars on The Queens of Comedy tour.

She won the 1989 Crown Royal Comedy Contest at The Regal Theater in Chicago and was a finalist in the Miller Lite Comedy Search in 1990.

She hosted The Source's Hip Hip Awards Preshow on UPN in 2001. In 2002, her standup set was featured on Comedy Central.

Her family comes from Chicago, Illinois. Her husband's name is Tony.

She co-starred with MoNique on The Queens of Comedy tour.

Adele Givens Is A Member Of