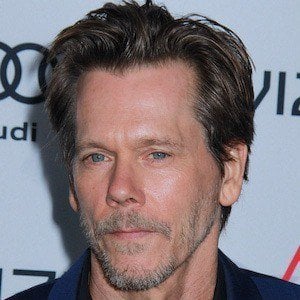 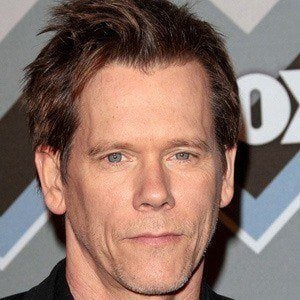 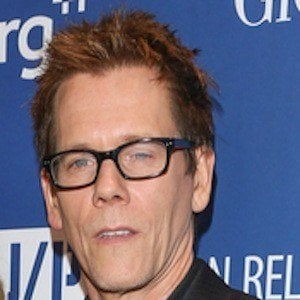 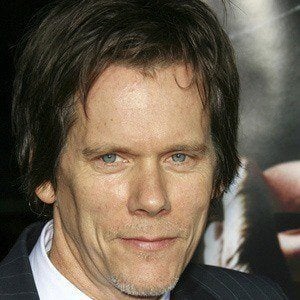 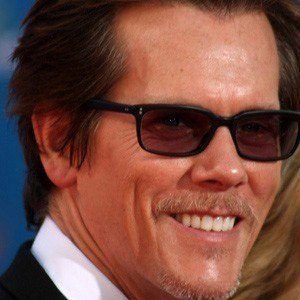 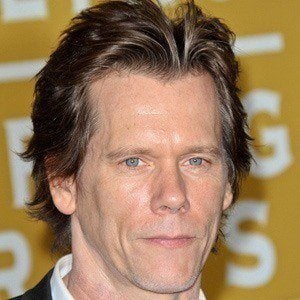 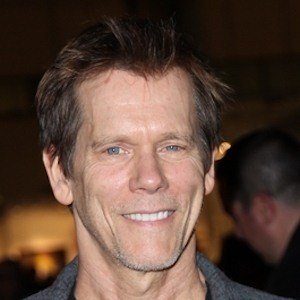 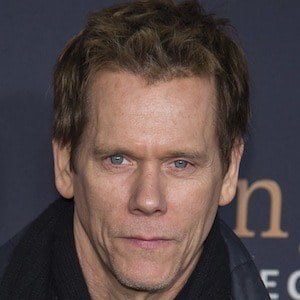 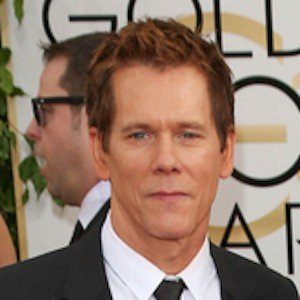 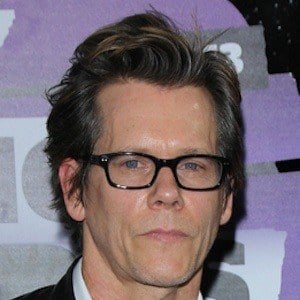 Prolific TV and film actor who became known for his roles in Footloose and Apollo 13, and who won a Golden Globe Award for his role in The River Wild. His other films include Hollow Man, Mystic River, Friday the 13th, and Tremors.

He moved to New York at age seventeen to pursue a career in theater. He was soon cast for a role in a production by the Circle in the Square Theater School.

His mother was an elementary school teacher and his father was an architect. He got married to co-star Kyra Sedgwick in September 1988. He has a son named Travis and a daughter named Sosie.

He starred as psychopath named Wade in The River Wild, which cast Meryl Streep as David Strathairn's wife.