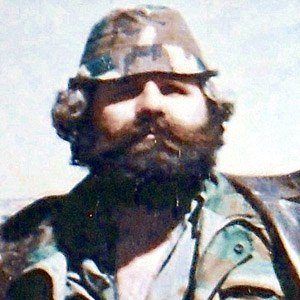 Founder of the Kosovo Liberation Army (KLA) which helped fight for the separation of Kosovo from the Federal Republic of Yugoslavia in the 1990s.

He was an illiterate farmer and did his military training in Albania from 1991 to 1992.

He has been called the "father of the KLA" and was awarded with the title "Hero of Kosovo" in 2008.

His family comes from the village of Donji Prekaz.

Another war hero associated with Kosovo is Wesley Clark.

Adem Jashari Is A Member Of