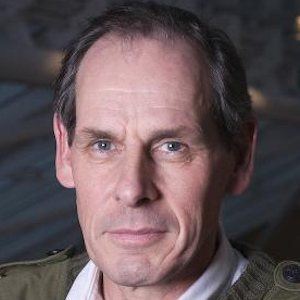 British Army general who served in varying high command capacities throughout his career. Most prominently, he worked as the Commander Land Forces from October 2010 through January 2013.

He graduated from the Royal Military Academy, Sandhurst. Upon his graduation, he was commissioned as a second lieutenant in the Royal Green Jackets regiment in 1974.

He was raised by parents Captain Herbert Parker and Diana Barnwell.

He was awarded the NATO ribbon for his service in Afghanistan by the then-allied commander of the allied forces, David Petraeus.

Nick Parker Is A Member Of