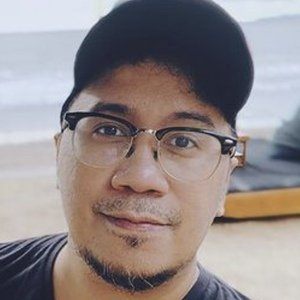 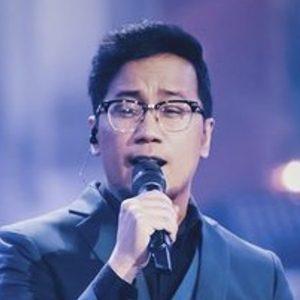 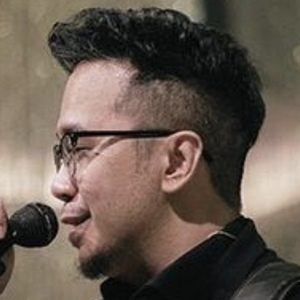 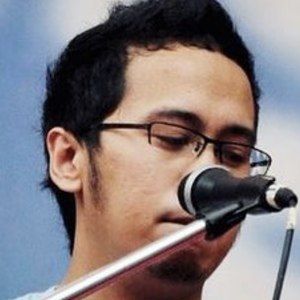 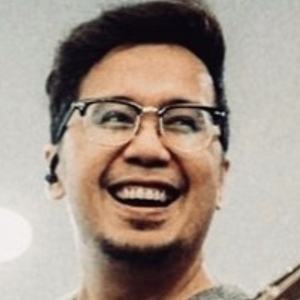 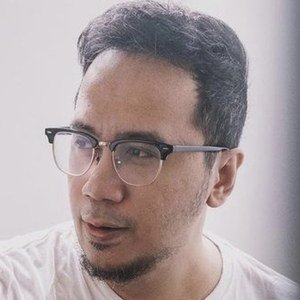 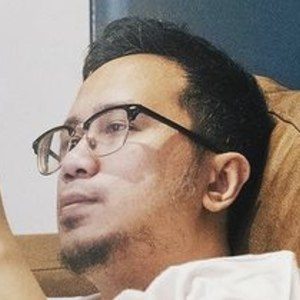 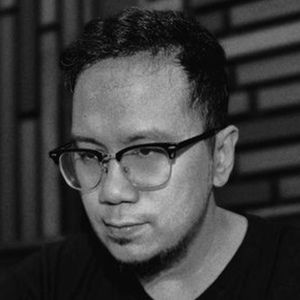 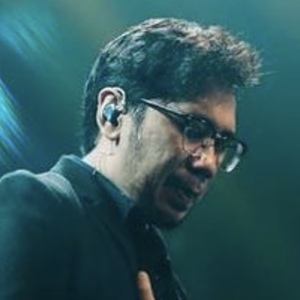 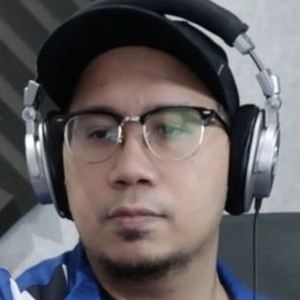 Indonesian pop singer who is known for playing at a variety of different festivals and for his music which he releases on YouTube and other streaming services.

He first began posting pictures to his Instagram in August of 2011. He then began playing festivals in November of 2013.

He has played and headlined several festivals including Trippycal Aesthetic in September of 2017.

As a musician from Indonesia, he can is similar to other artists from the area including Iwan Fals, Anggun, and Indra Lesmana.

Adera Is A Member Of