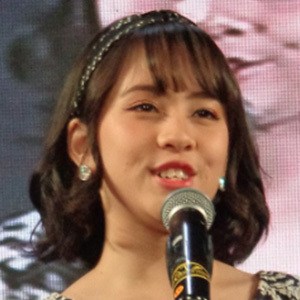 She first started her career with JKT48 in 2016 when she released the single "Extraordinary". She then earned further recognition in 2017 after the release of "Just a Little I Love You".

She is also an actress and is known for having won a 2018 Maya Cup award for her appearance in the film Family of Fir.

She is the sister of fellow singer Hasyakyla Utami Kusumawardhani.

She starred alongside Angga Yunanda in the 2019 feature film Dua Garis Biru.

Adhisty Zara Is A Member Of