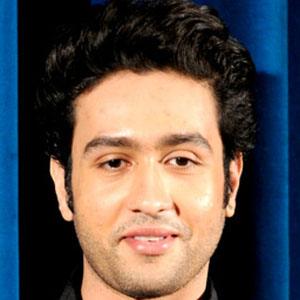 Filmfare Award-winning star of the 2009 Bollywood film Jashnn, whose performance in the film earned rave reviews from Bollywood critics. He also appeared in Dehraadun Diary and Jashnn.

He was born in Patna, India, and made his Bollywood debut in the 2008 film, Haal-e-dil.

Critics of his first hit movie, Raaz - The Mystery Continues, claimed he was not suited for lead roles, but he proved them wrong in his next film, Jashnn.

His father is actor Shekhar Suman, who directed him in the 2014 film, Heartless.

He appeared in the 2013 film, Himmatwala, starring Ajay Devgan.

Adhyayan Suman Is A Member Of