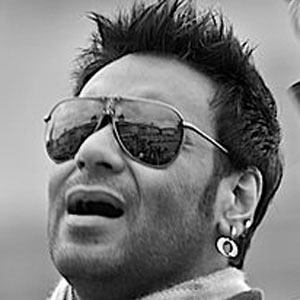 Indian film actor and director who has appeared in over one hundred Hindi films. He gained critical acclaim and a Filmfare Critics Award for Best Actor for his role in Company.

He won an award for Best Male Debut in the 1991 film, Phool Aur Kante.

He started his own production company, Ajay Devgan Films.

He married the Indian actress Kajol in 1999. He has a daughter named Nysa and a son named Yug.

He's been seen pictured with actors Amitabh Bachchan and Akshay Kumar in posts he's shared to his Instagram page.

Ajay Devgan Is A Member Of