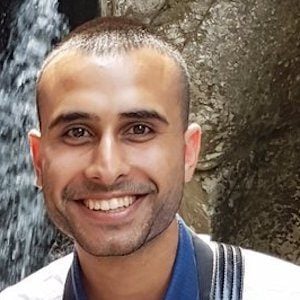 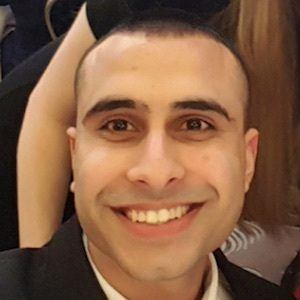 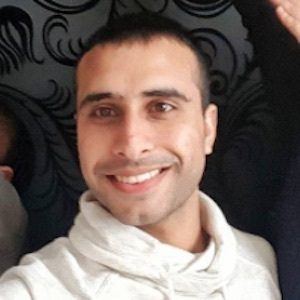 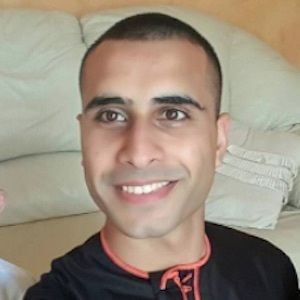 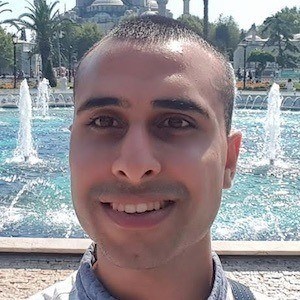 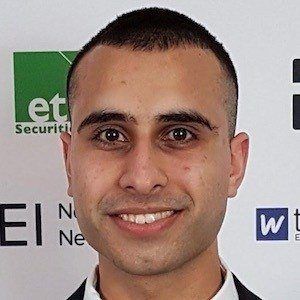 Blogging personality who is famous for his eponymous site and brand. He has earned massive popularity across social media for his food, lifestyle, and travel entries, including on his self-titled Instagram account.

He earned his IT diploma from Barking & Dagenham College in 2011. He began regularly blogging in October 2015.

He has amassed more than 50,000 Instagram followers. In March 2017, he was featured as one of Blogosphere Magazine's Top 10 Blogs in their Issue 13.

He was originally born and raised in London, England.

He met Maher Zain while attending a concert of his in October 2017.

Adil Musa Is A Member Of