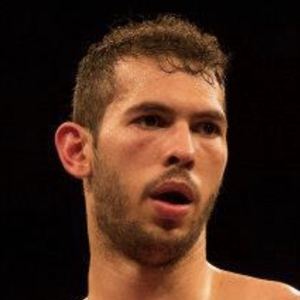 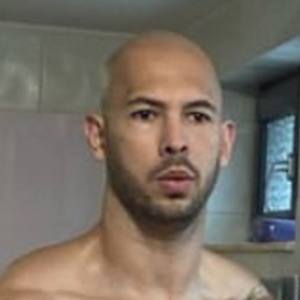 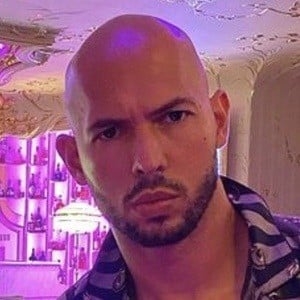 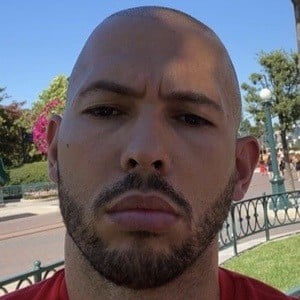 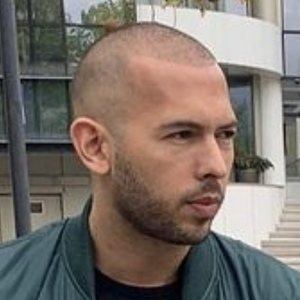 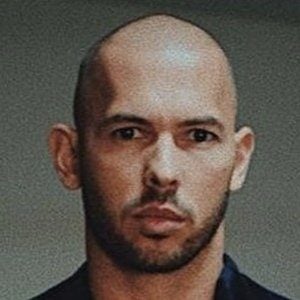 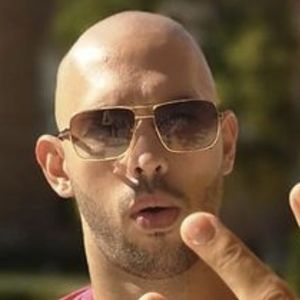 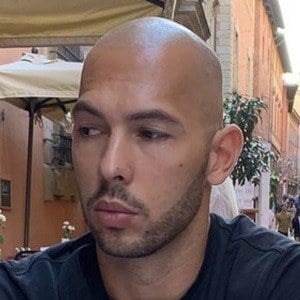 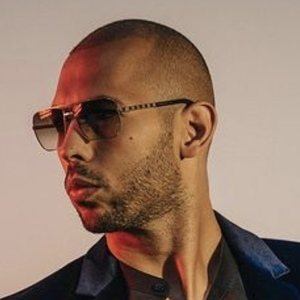 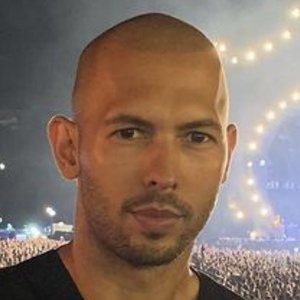 Professional kickboxer nicknamed King Cobra who became a four-time world champion in the sport. He became even more well known for being a houseguest in 2016 Big Brother UK but was evicted from the house for non-competition reasons. In August of 2022, he was called out for his "misogynistic" TikTok videos.

He won his first ISKA Kickboxing title in 2009 after defeating Paul Randall.

After being kicked off Big Brother, he was looking to launch his own Big Brother-type show called Daddy's House. He is a member of Mensa.

His father was chess playing great Emory Tate. He has a younger brother Tristan and sister, Janine.

He competed against Andy West on Big Brother.

Andrew Tate Is A Member Of