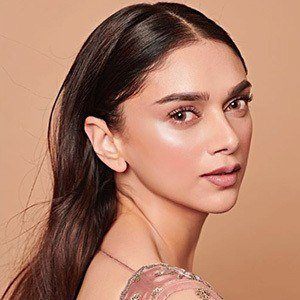 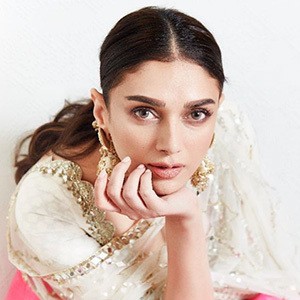 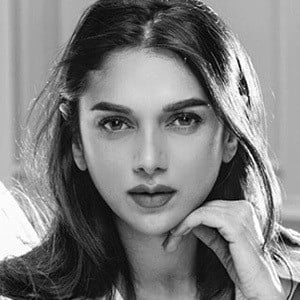 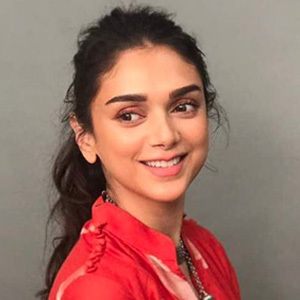 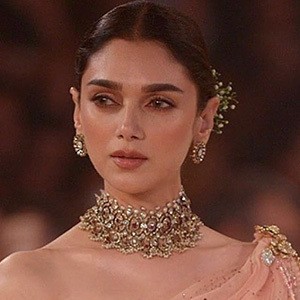 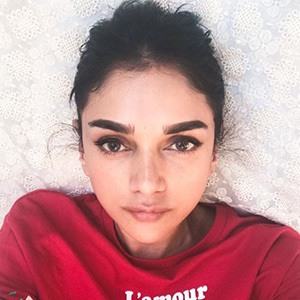 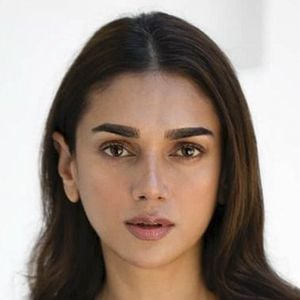 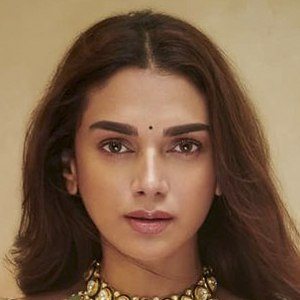 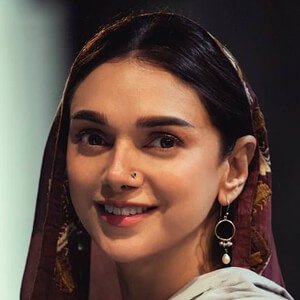 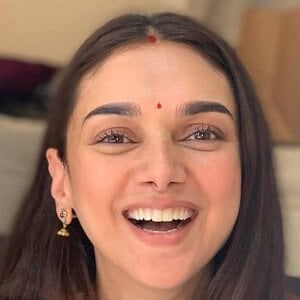 Beginning her training in Bharatanatyam at age six, she turned to acting and earned a lead role in the award-winning Tamil dancing film Sringaram.

She won an award for her role in Sudhir Mishra's film Yeh Saali Zindagi, and added singing to her repertoire in the 2012 film LPNY.

She was married to a former government official Satyadeep Mishra, but the couple divorced.

Ali Zafar was her co-star in LPNY.

Aditi Rao Hydari Is A Member Of