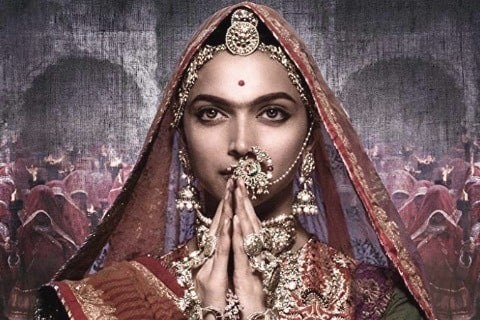 Indian epic loosely based on the epic poem Padmavat by Malik Muhammad Jayasi which is set in medieval Rajasthan. It centers on Padmavati, a queen who becomes the subject of an obsessive love from an ambitious Sultan.

It is one of the most expensive Indian films ever made with a production budget of ₹2.15 billion (US$31 million). It was nominated for 18 Filmfare Awards, and won four of them.