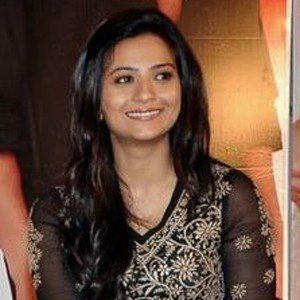 Indian actress known for her work in Bollywood films like Mausam and Ladies vs Ricky Bahl.

She was also chosen to be a brand ambassador for several recognizable companies, including Dominos Pizza, Bank of India, and Colgate.

She was born in Lucknow, Uttar Pradesh, India, to D. Sharma and Anila Sharma.

She appeared in Mausam alongside Sharmila Tagore.

Aditi Sharma Is A Member Of