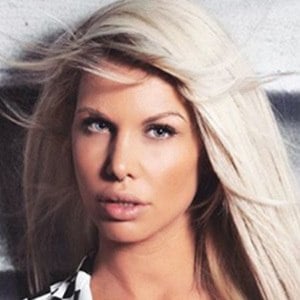 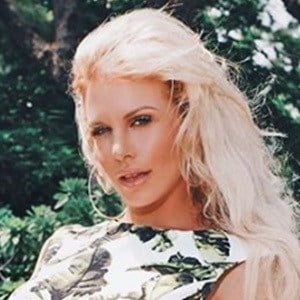 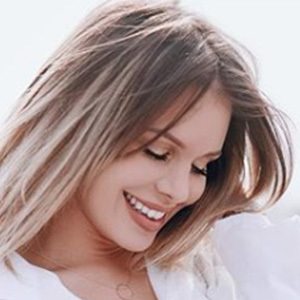 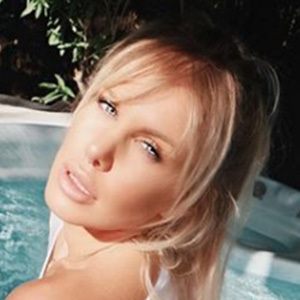 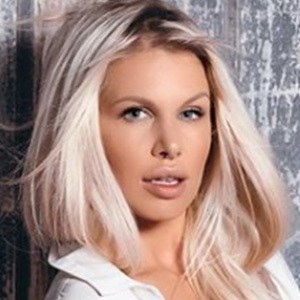 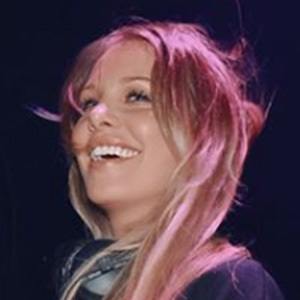 Belgian reality star who became a regular cast member on the lifestyle reality show Les Marseillais during its third season. She arrived on the show after having appeared on another reality series, Les Ch'tis à Hollywood.

She grew up in La Louvière, Belgium.

She is a member of the DJ duo Pagadixx, who have released tracks like "Stronger and "Victory."

Her real name is Adeline Romaniello. She was engaged to her Marseillais co-star Paga. After the two separated, she began a relationship with Simon Castaldi.

She appeared alongside Julien Tanti on Marseillais.

Adixia Is A Member Of