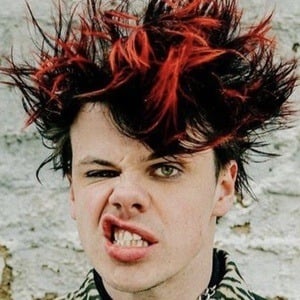 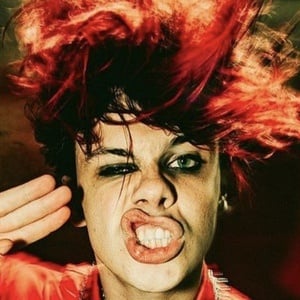 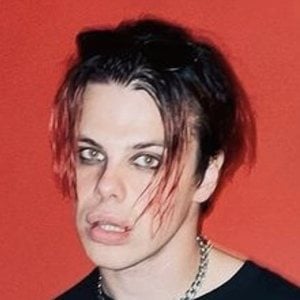 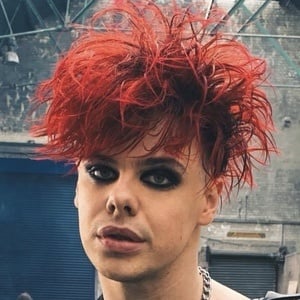 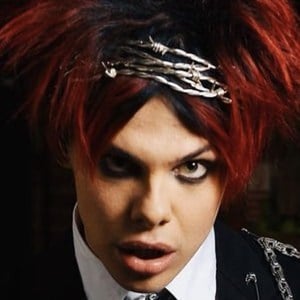 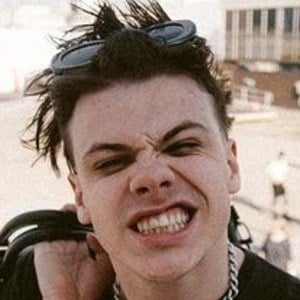 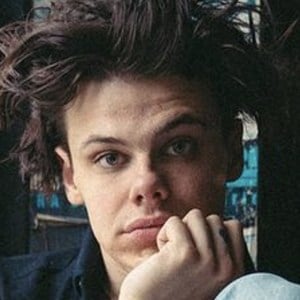 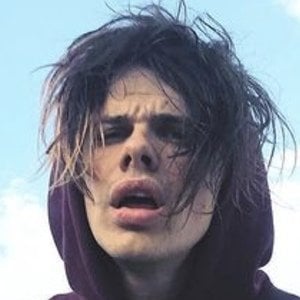 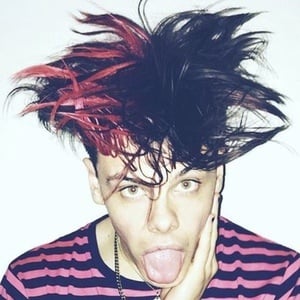 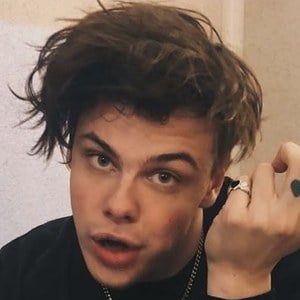 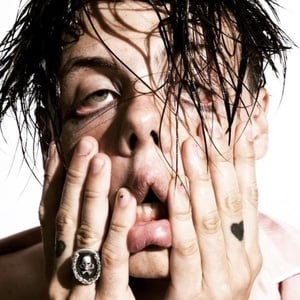 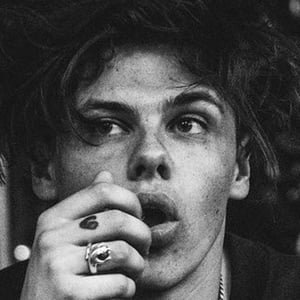 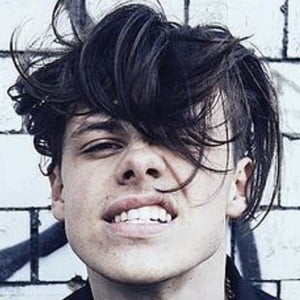 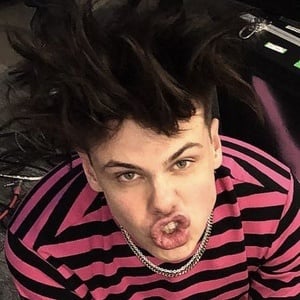 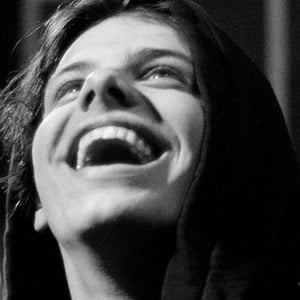 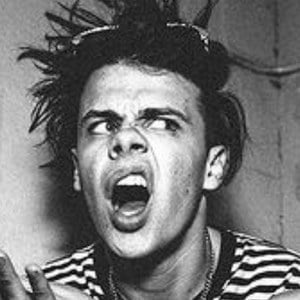 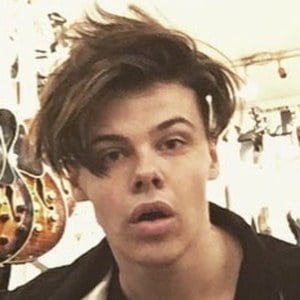 Singer and guitarist who has won acclaim with his socially-conscious brand of protest music, including songs like "King Charles." His debut LP, 21st Century Liability, was released on Geffen Records in 2018.

He grew up in Doncaster, England and dropped out of school at age 16.

His song "Tin Pan Boy" is on the soundtrack to the series 13 Reasons Why.

His real name is Dominic Harrison. His grandfather was a musician who played with the band T. Rex in the 70s. His parents' names are Samantha and Justin and he was raised alongside two younger sisters named Jemima and Isabella. He became close with pop singer Halsey in late 2018 and they later started dating, but their relationship ended in 2019. In 2021, he became romantically linked to Jesse Jo Stark.

He collaborated with Charlotte Lawrence on the song "Falling Skies."

Yungblud Is A Member Of