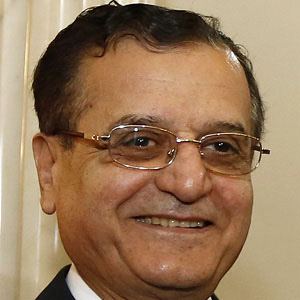 He was elected Lebanese Minister of Foreign Affairs and Emigrants on June 13th 2011.

He served as Lebanese Ambassador to the Democratic Republic of the Congo, Iran, Luxembourg, and Belgium.

He visited Libya in 2012 and was the first Lebanese diplomat to do so in thirty years.

He has three children with his wife, Layla Fakhoury.

He visited Mauritania in 2012 to question a former aide to Muammar Gadhafi.

Adnan Mansour Is A Member Of