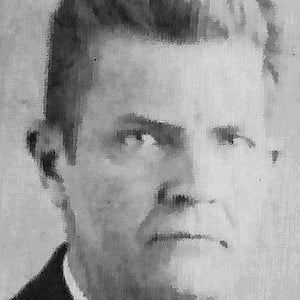 Architectural writer and art historian who led the Avant-Garde movement in the Weimar Republic and coined the term, expressionist architecture.

He studied art history in Berlin, after which he became a member of the Deutscher Werkbund and a leader in the Arbeitsrat für Kunst.

He rarely saw any of his designs built, but he did design the reception building of Dusseldorf's main station between 1932 and 1936.

He was born in the industrial city of Magdeburg, where a street was named after him.

He was born in the same country as architect Walter Gropius.

Adolf Behne Is A Member Of