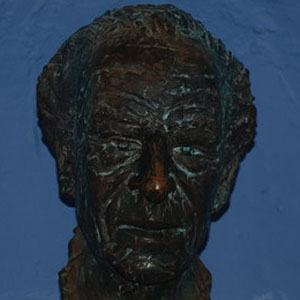 Creator of the Italian tourist village, Portmeirion, located in North Wales. He also designed Stowe in Buckinghamshire, cottages at Cornwell, Oxfordshire, and the summit building on Snowden.

He played a major role in setting up the British National Parks committee in 1945.

He inherited Plas Brondanw, a country house, from his father in 1908; he spent the remainder of his life adding to it and enhancing it, even after fire damaged the house in 1951. He married Amabel Strachey in 1915.

He and Christopher Wren both became internationally known architects.

Clough Williams-Ellis Is A Member Of