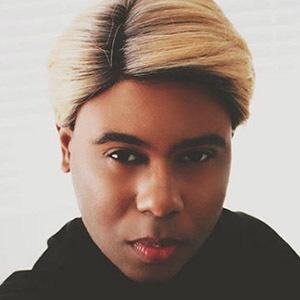 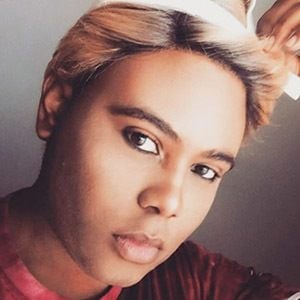 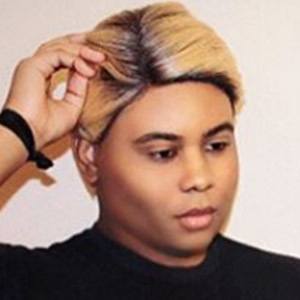 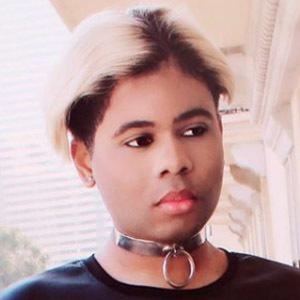 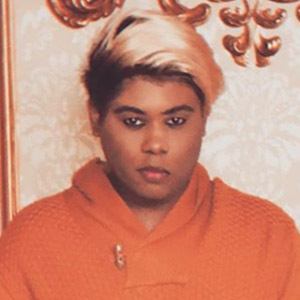 Fashion designer and television personality `who is known for his work blending street wear with high fashion design. He shares photos of his clothing as well as modeling shots through his Instagram for his over 100,000 followers.

He has been featured on several television shows including TMZ, The Source, The Sun, and on Vh1.

He shared a photo with fellow television personality Diana Madison to his Instagram in September of 2014.

Adonis King Is A Member Of