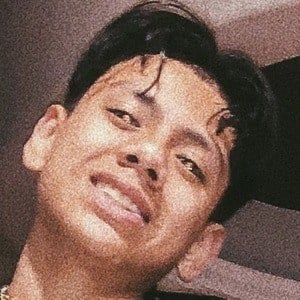 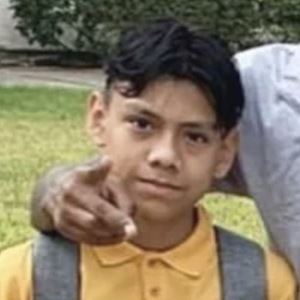 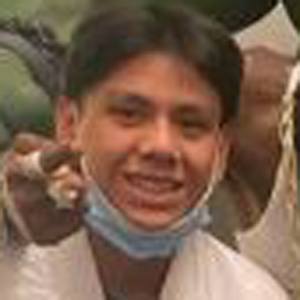 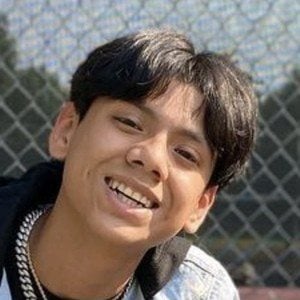 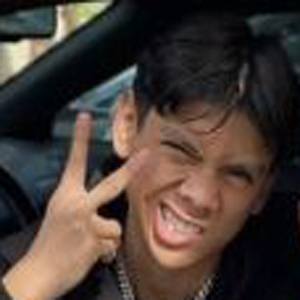 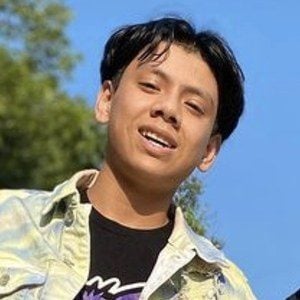 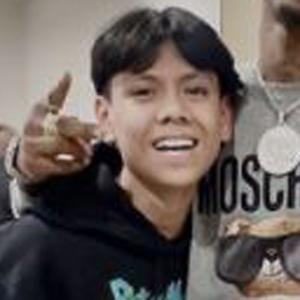 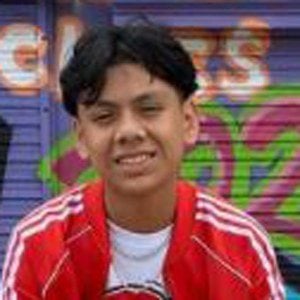 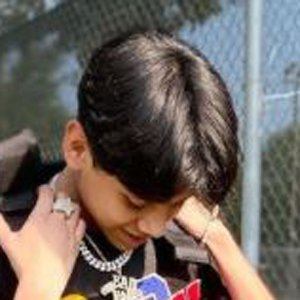 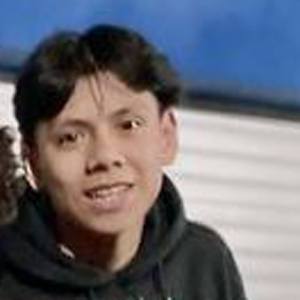 Comedic personality on Instagram who first gained fame through his affiliation with Tha Bad Kids. He is known on Instagram as badkid.adonis. He has earned over 300,000 followers.

He has a sister named Alisson, known on Instagram as imbadkidalisson. He is also the brother of Instagrammer Badkidjerry. His father's name is Jose Alexander Maldonado.

Adonis Martinez Is A Member Of