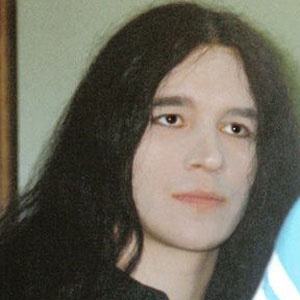 Heavy metal drummer who has played with The Haunted, Paradise Lost, Cradle of Filth, and Needleye, among others.

He began drumming at the age of eleven. He went on to co-found the thrash metal band Penance.

He played drums on the 2009 Code album Resplendent Grotesque.

He and his wife Amber, a fetish model, started a band called Nemhain in 2006.

He toured with Jonathan Davis and Korn.

Adrian Erlandsson Is A Member Of