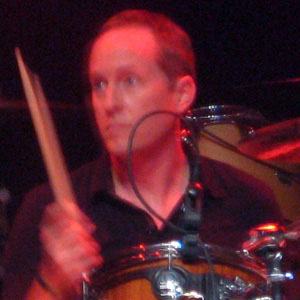 Drummer with groups including The Vandals and Devo who was also a member of Nine Inch Nails from 2005 to 2008.

He began playing the drums when he was eight years old. His first band was called Polo, which he joined when he was twelve.

He co-wrote the song "Chinese Democracy" with Axl Rose.

He has a brother named Jason.

He has performed with Michael Buble, appearing on his songs "Crazy Love" and "Haven't Met You Yet."

Josh Freese Is A Member Of