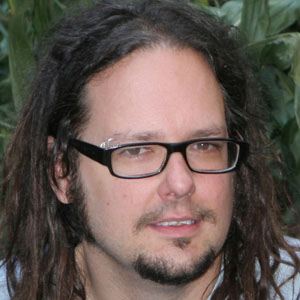 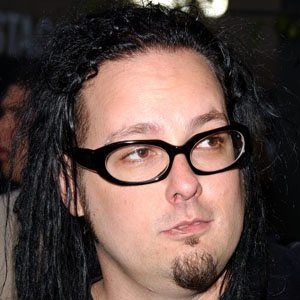 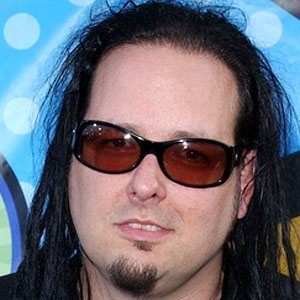 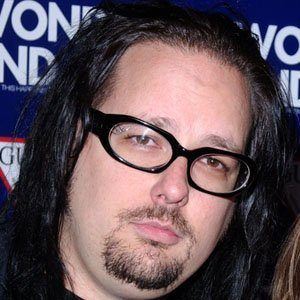 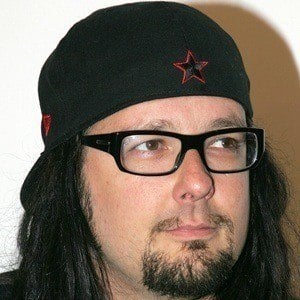 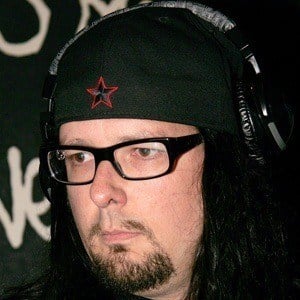 Frontman and singer of the nu metal band Korn who has also worked as a DJ under the name JDevil.

He used to record songs out of his father's garage. He attended the San Francisco School of Mortuary Science.

He has three children and has been married twice; his last marriage was to Devon Davis in 2004.

Jonathan Davis Is A Member Of