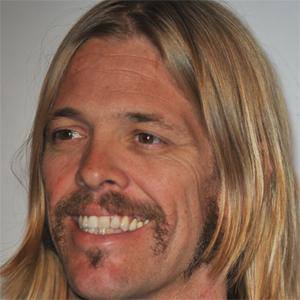 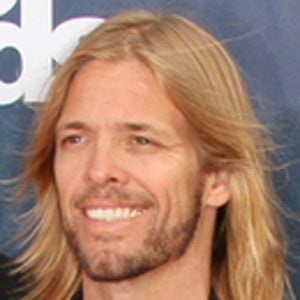 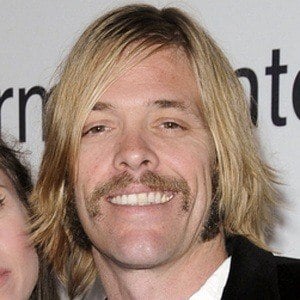 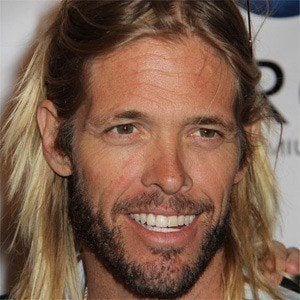 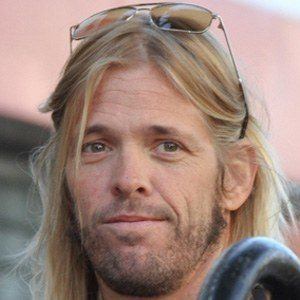 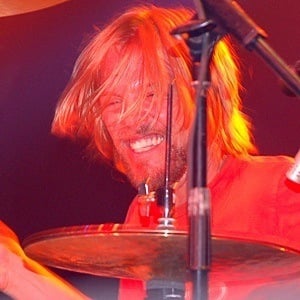 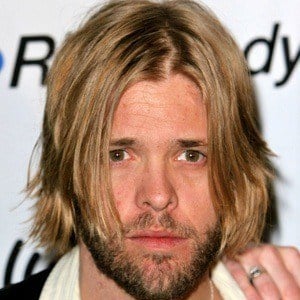 American musician best known as the drummer for the rock band Foo Fighters. He joined the band in 1997. The first album he recorded with them was their 1999 release There Is Nothing Left to Lose. He previously worked on two of Alanis Morissette's tours and also had a side project, Taylor Hawkins and the Coattail Riders.

He was in the bands Sylvia and Sass Jordan.

He was cast to play Iggy Pop in the film CBGB.

He and his wife Alison raised a daughter named Annabelle and a son named Oliver Shane.

He and bassist Nate Mendel became bandmates in the Foo Fighters.

Taylor Hawkins Is A Member Of

Foo Fighters
No Son of Mine
Born In 1972
Drummers