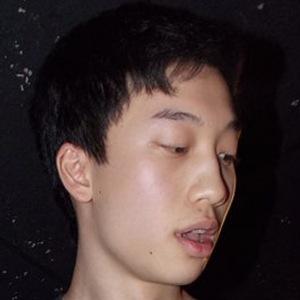 English musician who gained fame while playing with Cliff Richard in the 1970s and 1980s who went on to arrange scores for films. He contributed music to the films The Reckoning, Training Day, and The Medallion.

He played in the band Red Hot.

After his music career he became a psychology teacher.

He has not been public about his family life.

Adrian Lee Is A Member Of