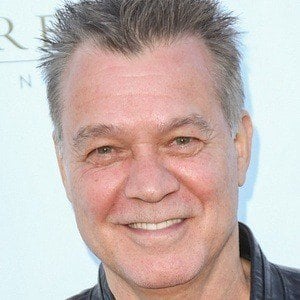 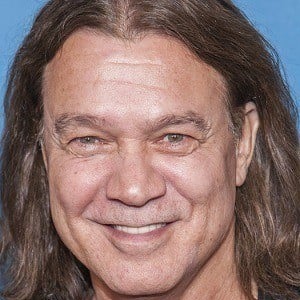 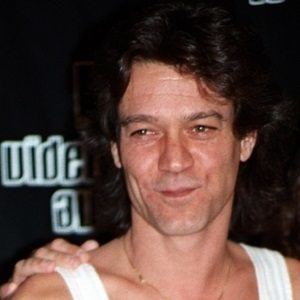 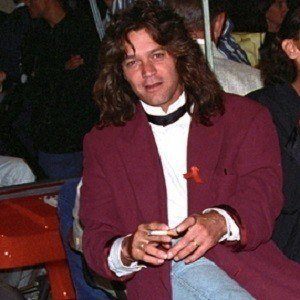 As a child, he would travel from Pasadena to San Pedro to learn classical piano from an elderly gentleman at the behest of his mother.

His father was Dutch and his mother was Indonesian. He married Valerie Bertinelli on April 11, 1981; after their divorce on December 20, 2007, he married Janie Liszewski on June 27, 2009. He had a son named Wolfgang.

Allmusic, an online music guide service, ranked him second behind only Jimi Hendrix as a guitarist.

Eddie Van Halen Is A Member Of