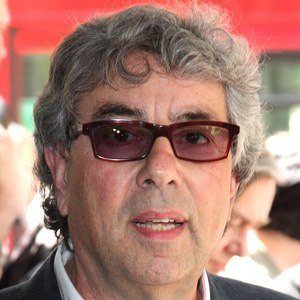 Musician and songwriter who was a member of the British art rock band 10cc, the group known for songs like "Neanderthal Man."

He joined several Manchester-based bands beginning in 1963, including The High Spots, The Crevattes, The Planets, and The Whirlwinds.

He would later describe his time writing formulaic, bubblegum pop for Super K Productions as a "creative lowpoint."

His parents were residing in Broughton, Salford in England when he was born.

He collaborated with many artists during his career, including Jeff Beck.

Graham Gouldman Is A Member Of