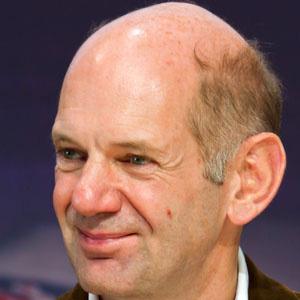 Automobile and aerodynamics engineer who became the chief technical officer of the Red Bull Racing Formula One team in 2006. One of his cars won the Formula One championships every year from 2010 to 2013.

He earned a degree in Astronautics and Aeronautics from the University of Southampton in 1980.

He won more Constructors' Championships than any other designer.

In 2009, he designed a British Grand Prix-winning car for Sebastian Vettel .

Adrian Newey Is A Member Of