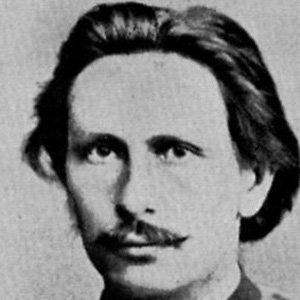 Engineer who, with Bertha Benz, created the first internal combustion-powered cars. His first model was called the Benz Patent Motorwagen.

At first he studied locksmithing but ended up changing paths and going into locomotive engineering.

His wife Bertha took the first ever intercity car road trip, using one of his cars.

He was married to Bertha Benz from 1872 until his death in 1929. He and Bertha had five children. His father, Johann Benz, was killed in a railway accident when Karl was young.

The first Benz cars were hand-assembled and expensive until the assembly line innovation of Henry Ford was implemented.

Karl Benz Is A Member Of