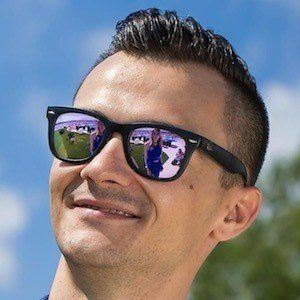 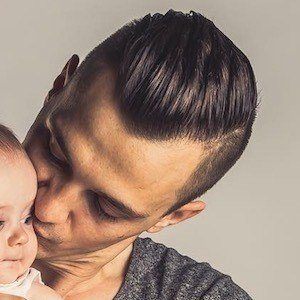 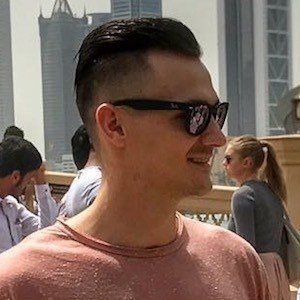 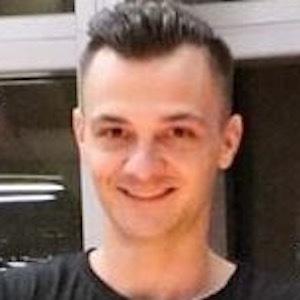 YouTube vlogger who rose to fame on his Adrian POV channel. His daily vlogs have earned him upwards of 650,000 subscribers as well as 209 million views and growing.

He originally created his channel in May 2015.

He's also established a fan base on Instagram with over 180,000 followers and growing.

He hails from Romania.

He and YouTuber James Kingston are both known for their POV videos.

Adrian POV Is A Member Of