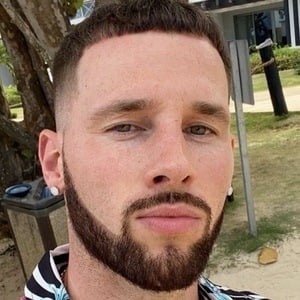 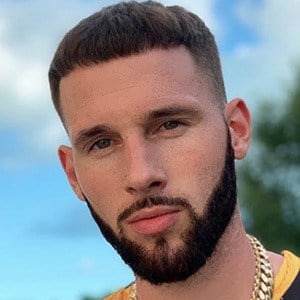 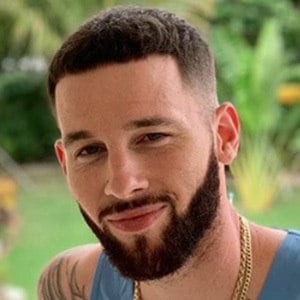 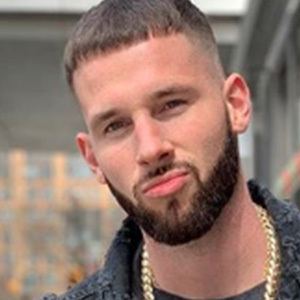 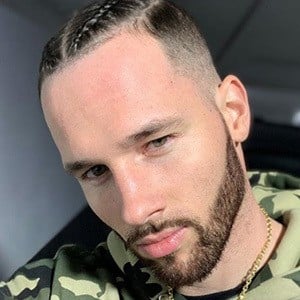 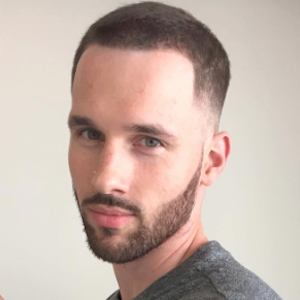 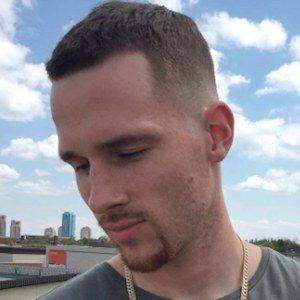 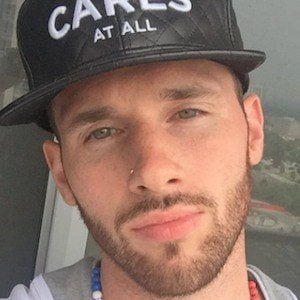 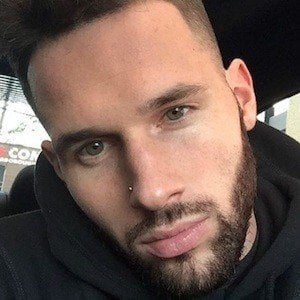 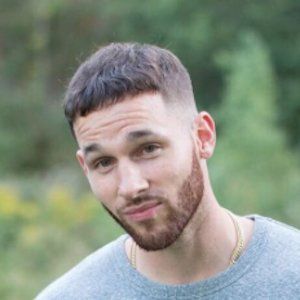 YouTube family vlogger who is known for his TodayWithTray channel. He has gained popularity for documenting his daily life as the father of an interracial family through vlog entries.

He began his YouTube channel on September 13, 2015. He posted his first video there that same day.

He has amassed more than 1.9 million subscribers to his YouTube channel since its beginning. Two of his most popular videos, "Baby Eating Warheads" and "What's Wrong with Cali," have earned over 6 million views each.

His vlogs often feature his wife, Kesha, and their children, Cali, Kameiro, and Kirah.

He and fellow YouTube vlogger Jamie Perkins are both known for documenting their daily lives as fathers in interracial relationships.

Tray Rush Is A Member Of