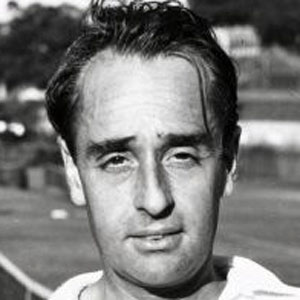 He grew up in Adelaide playing youth tennis.

He was also an accomplished doubles player, winning the Australian Open 10 times and winning the U.S. Open, Wimbledon, and French Open.

His father Karl Quist was an international cricketer.

In 2010, Lleyton Hewitt broke his record for the most Davis Cup career victories for an Australian.

Adrian Quist Is A Member Of