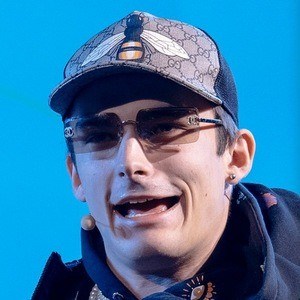 International fashion model who's risen to great heights in the fashion industry and gathered a strong online following. He's been represented by EB Models in Norway and Boom Models in Milan and has over 80,000 followers on Instagram.

He's also a musician who's released two songs called "Ha Meg" and "Advanket." He also appeared on the first season of the Norwegian version of Ex on the Beach and because of his participation lost his relationship with one of his modeling agencies.

He dated Melina Johnsen, but the two split in 2018.

Adrian Sellevoll Is A Member Of