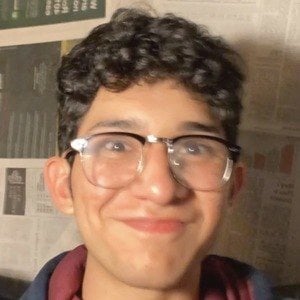 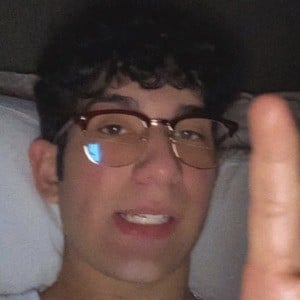 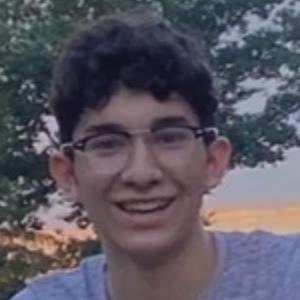 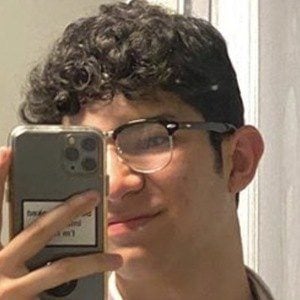 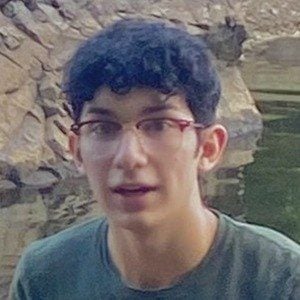 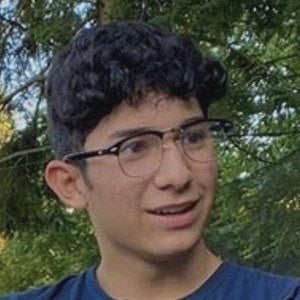 TikTok star who has gained fame for his adrian32108 channel. He has earned massive popularity for his musical montages and comedic sketches often featuring text in each video.

He posted his first video to TikTok in May 2019.

He has amassed more than 80,000 TikTok fans. He's also active on YouTube. The videos on his channel cover topics like art and finding a significant other online.

He was born and raised in the US. He's from Massachusetts.

He performed a duet with Diana Vo on his TikTok channel.